The book
As far as we are concerned, you can skip the book. Get the core out and you have everything. There is really nothing else in it. It would have fit in a white paper just fine. Us started drawing endlessly on the only real case study he has – his own IMVU inc. – oppose me. And above all: you don’t learn entrepreneurship from a book, but by doing it.

The author
Ries himself has built up a considerable track record as an entrepreneur, although it is always difficult for entrepreneurs from Silicon Valley to separate fact from fiction. As befits a good American entrepreneur, Ries himself went bankrupt, something he likes to be proud of. We don’t believe that an entrepreneur should have gone bankrupt to set up a successful business, but he will certainly have learned a thing or two from it.

The Lean startup method is ‘a new business strategy that helps startup companies to localize their resources and use them as efficiently as possible’. Ries himself does not call it a method, but prefers to speak of the ‘Lean start-up movement’. In essence: see your startup as a big experiment.

Lean startup is a building of principles and techniques. The promise: less waste of time and money. That in itself sounds promising. (It does remind me of scrum guru Jeff Sutherland’s book subtitled  ‘The Art of Doing Twice the Work in Half the Time’.  Something that was often twisted by my scrum teams to ‘ do half in twice as much time ‘ .)

Ries has translated his ideas into a number of basic principles:

In addition, he has formulated four principles:

The overlap with the principles is striking. Which in turn are largely poorly substantiated (why is there an entrepreneur in every person?). The case studies on the accompanying  online platform  also failed to convince me.

Didn’t we already know that?
So the core is  Start small and continuously improve based on feedback . Sound like agile? Sound like scrum? Sound like lean? That’s right. As the name suggests, it is nothing more than the lean / agile philosophy translated into the startup setting.

Nothing new under the sun. In itself that is not bad. Simon Sinek has also made millions from his why-what-how. Simplicity is strength. But unlike Ries, Sinek can tell. And write. Nevertheless, Ries’ book has resulted in so-called lean start-up communities being set up in almost 100 cities in 17 countries. Which he – somewhat confusingly, also calls ‘lean start-ups’.

Anything positive to report?
The impression may arise that we are so negative out of jealousy. And yes, when we read the book, we certainly thought: ‘why didn’t we come up with this?’ Still, we like to leave a positive word to others:

‘ Sometimes a book is published that makes us think completely differently about innovation and entrepreneurship… The Lean Startup is such a book. “
– Financial Times

Do we still see it wrong? 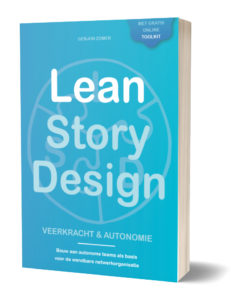 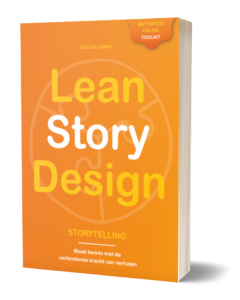 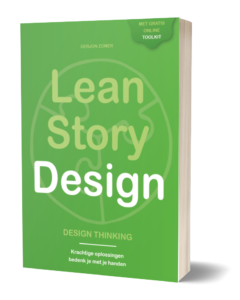 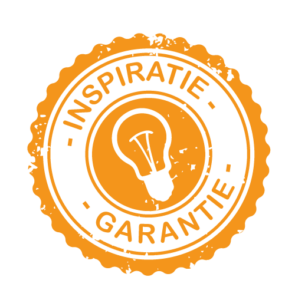